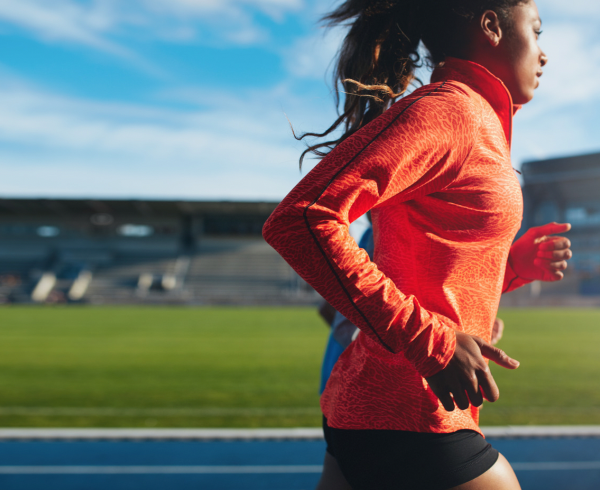 The Clarity, Confidence and Purpose Fueling the Olympics

Anyone who caught the mental showdown between Michael Phelps and Chad Le Clos the other night witnessed the strength of sheer clarity, confidence and purpose that seem to fueling the Olympics. Le Clos took home the gold at the London games, beating Phelps at his signature event the Men’s 200 meter butterfly and by just 5 one hundred’s of a second, I can’t even blink that fast!

Phelps was upset with his performance saying that his 3rd turn could have been much sharper but he admitted he hadn’t trained much for the games. Rather than hanging it up and retiring he decided to return and fix the past. Chad Le Clos decided to have a bit of fun and attempt to get in Phelps’ head before the preliminary races, shadow boxing in front of Phelps seemingly taunting him. Phelps’ face did a few angry contortions as he peered at Chad Le Clos with disgust.

The prelims took place that night and Chad Le Clos was first, Phelps 2nd. But the prelims aren’t for the gold, that would come two nights later. On race night, Chad Le Clos continued to taunt Phelps, staring at him as they approached the diver’s blocks. Phelps, would have none of it. Instead, he confidently climbed onto the block, ignoring Chad Le Clos.

A testament to the clarity, confidence and purpose fueling Olympic Athletes

Yes, of course Phelps won.  In fact, we watched him win that race the night he tolerated Chad Le Clos’ taunting. It wouldn’t have mattered how often or how many people tried to get inside his head. Phelps won that race because the only competition that matters is between you and your ego. Phelps was there battling his own self. He was righting his own wrong, a wrong that had haunted him for four years. This time he trained. This time he exploded off the 3rd turn. This time he won the gold. This time Chad Le Clos would have to settle for fourth.

The Olympic games offer wisdom. Personally, I have learned that I am at my best when I realize the only competition that matters is between me and myself. After all I have to live with me day in and day out. I can’t honestly lie to myself. Oh sure I can try. In fact, I may get quite good at ‘justifying’. But the reality is that when I focus on what is important to me, take the time to trust myself and take action, I blast past my goals, with a Michael Phelps kind of power. That shouldn’t be surprising, it’s human potential revealed when we trust our inner guidance and take action.

Phelps probably would not have won that 20th gold medal had he not started training again. Success is not magical. It doesn’t come without effort. It does, however require clarity of vision, unshakable confidence and definiteness of purpose. The three work in unison.  But how do you get clarity when your bills are piling up, your days seem to roll on and on and you haven’t had even a second to stop and think about what you’re goals are, what you’re doing and why?

Getting hold of your own clarity, confidence and purpose

You start by adding yourself to your schedule. Now I know, this is nothing new – but have you done it yet??? Why not? I’m not talking about a workout or a glass of wine with friends. I’m talking about really getting inside your own head – your own soul.  Psychologists tell us that our Why is important when it comes to goal setting. Why is that?  Because we are emotional, energetic beings, in order to even begin striving towards our goals we have to connect to emotionally. This is why so many goals go unmet, especially in business. If the goal doesn’t touch you at some level, you’re going to have a hard time sticking with it.

This type of clarity reaches across all spectrums of life. Personally and professionally, you have to take the time to get clear on what you want and why.  In business you have to get clear as to who your target market is, what they want and why they should work with you.  Clarity leads to confidence and confidence helps to fuel purpose.  think about that for a moment. When you have a clear sense of who you are, what you want and why, it’s easier to make decisions and move confidently forward with a sense of purpose.   Need help getting clear?  Here’s a great exercise that will have you clearly defining your vision and purpose so you can finally start moving confidently towards your desires – You Can Download it Here