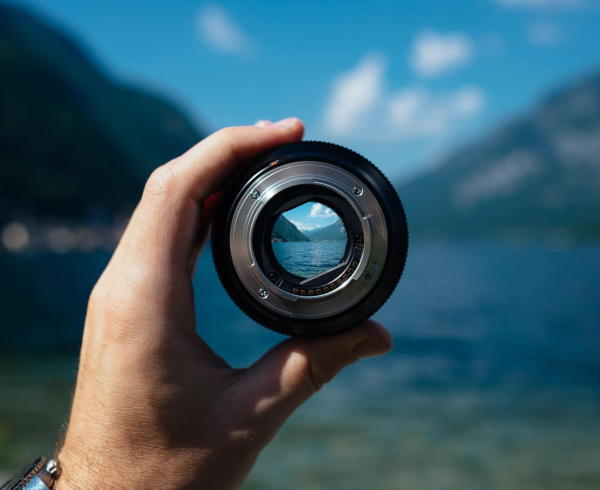 In this Q & A session, we discuss an entrepreneur’s quest for clarity. Shari, like so many aspiring entrepreneurs, is struggling to gain clarity about her business vision, sound familiar?  If you’ve ever felt in the fog about what just what it is you’d like to do and can’t seem to put it into words, you’ll want to try the exercises I offer to Shari.

Quite often, the reason we struggle with clarity is because on some level – yep, most likely deep in our subconscious we have a little bit of self-doubt going on.  I know, probably not what you wanted to hear. But, clarity and confidence are really two sides of the same coin.  This doesn’t mean you lack confidence – it’s highly unlikely that you’d be on this page if you lack confidence and especially if you are in the process of starting your own business – that in itself takes a hefty dose of confidence.  But, we all struggle at times with self-doubt, or self-limiting behavior, we’re human, we have feelings and we certainly don’t want to embarrass ourselves.

I tend to think I’m a confident person, or at least I’ve been told that I am. Yet, there was a time when I just could not clearly sate what I wanted to create. I knew I was going to build a business and, initially I started building the wrong one – at least wrong for me. Now with a bit of fear that I head down the wrong path once again, I sat in front of a clarity coach admiring that I just couldn’t seem to clearly define what I want to do.  She looked in my eyes and said; “Oh honey you do know what you want to do, it’s right there inside of you – just verbalize it.”

“What? Is that all you got?” Pretty sure, I bit a little hole in my tough trying to hold back those words!!

I felt like this ginormous boulder was blocking my view and I just couldn’t seem to move it. Was she correct? Did I really know what I wanted to do? Yes, absolutely, although I certainly didn’t want to admit that!

The fact is that we all know what we want on some level but we have difficulty clearly stating it because of that annoying little doubt that can creep up.  Usually referred to as the imposter syndrome, which simply means that we don’t recognize and value our own accomplishments. We have an inability to believe that our success is deserved or has been legitimately achieved as a result of our own efforts so we fear being seen as a fraud. Basically it’s another term for fear of success or really it’s cousin fear of failure.

So, why am I bringing this up and what does it have to do with clarity?? Because more often than not, THIS is the thing that is keeping us from gaining clarity.

The fix – watch the video above for simple exercises to conquer the quest for clarity.

Episodes mentioned in this video: The Valley of Indecision 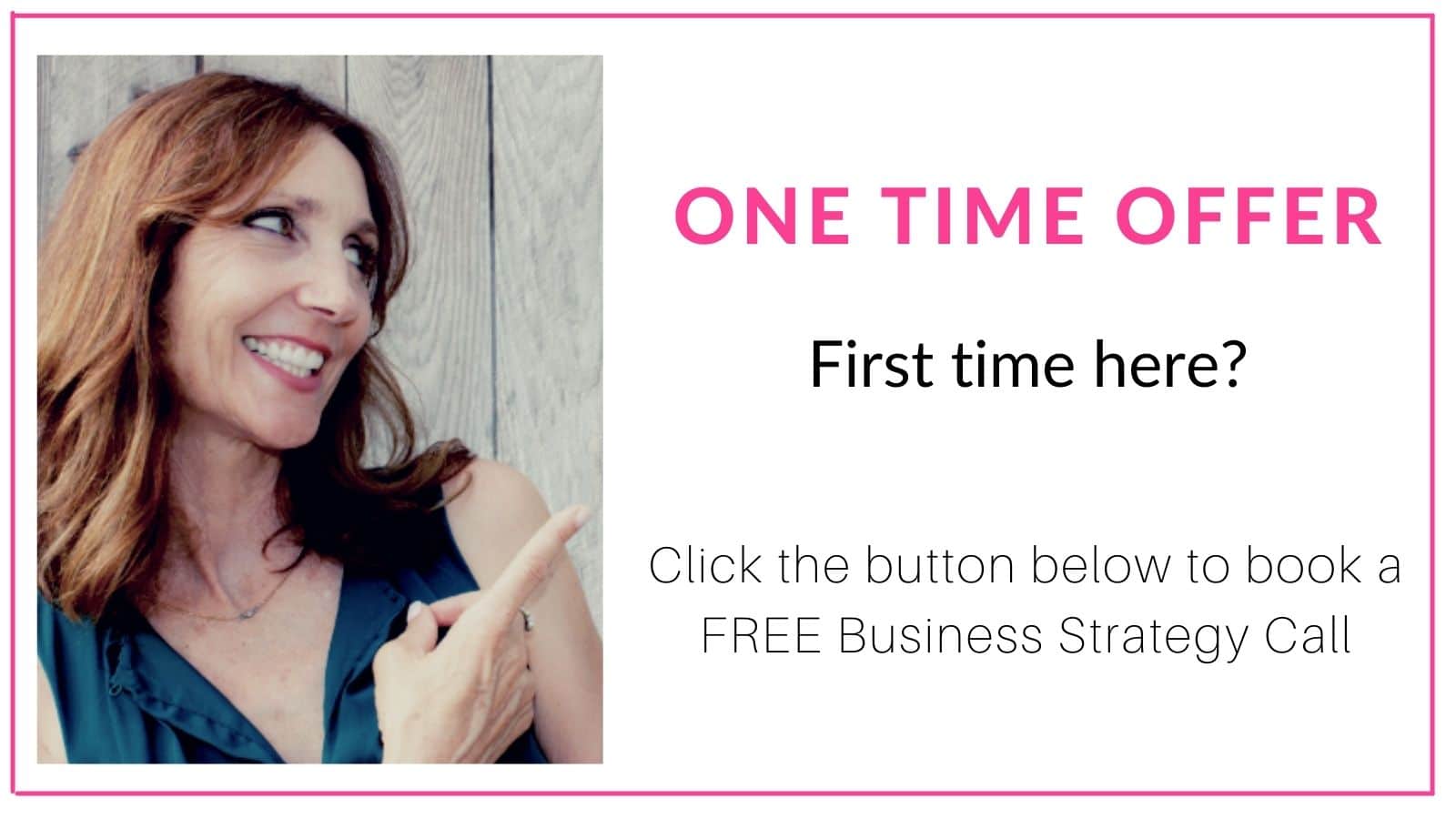