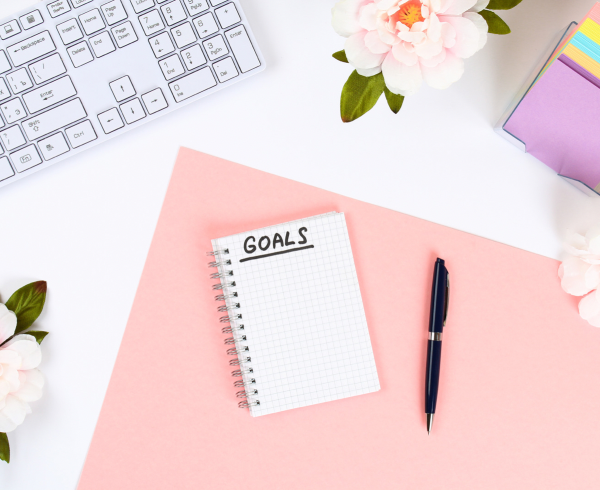 Ever been rejected? Ever hear, “Sorry you’re (its) just not what we’re looking for.”  Or have you cleverly disguised the No as being “political”.  I have.  After all, labeling it as “political” was far easier to accept then taking full responsibility that perhaps I didn’t give my all.

Long ago I learned a trick that helps me kick rejection to the curb and become accountable for my actions. Over the years, it has helped me jumpstart the confidence necessary to pursue my dreams. I consider this as necessary to life as water because no matter how many of your dreams you realize, there will always be moments of rejection, it’s simply a part of growth.

I believe that each of us has something we are passionate about, something that we enjoy doing so much, that we can completely lose ourselves in it.  You’ve probably experienced this for yourself.  But then there’s either that nagging little voice of self doubt that may say “seriously give it up, that’s not who you are.” Or, ‘really that’s been done.”  Or, “You don’t have time for that, you have a family and responsibilities, you can’t do that now.” Or… a myriad of other excuses.

Yet, in our quiet moments, that passion rises up and stirs our soul, it whispers to us, I’m still here, please don’t let me go.” It speaks softly at first, growing a bit louder with each passing year.  It may show up as frustration or sickness. Make no mistake, it will not leave, certainly not without our permission.  Yes, it will persist, determined to get our attention. To make us wake up, until we realize that the pain of not pursuing our passions is far greater than the fear of doing so.

[bctt tweet=”the pain of not pursuing our passions is far greater than the fear of doing so.” username=”kelley_kim”]

I find it fascinating that this quiet voice that wants so desperately to be heard, that wants to help us fulfill our dream,  has so much determination, that it will try any means possible to get our attention. Why then, are so many of us so stubborn?  Why do we try to walk away using excuse after excuse couched in reasoning or practicality.  If our own inner being has such tenacity, why then wouldn’t we?

I choose to believe in persistence, faith, and focus.  I learned long ago to push rejection aside, certainly not without feeling its pain, I am human. But, to get back on track before those fears close in, I remind myself of all those people who have blasted though rejection and gone on to live their passion.  Here’s a sampling, along with one of my favorite inspirational videos to help you on you journey of realizing your true potential:

8 influential people who found the confidence to pursue their dreams

> Michael Jordan was cut from his high school basketball team for not being good enough.

> J. K Rowling was nearly penniless, severely depressed, divorced, and a single mom, who went to school while writing Harry Potter. Rowling went from needing government assistance to being one of the richest women in the world in just a 5-year span through her determination, focus, and persistence.

> Walt Disney went bankrupt after failing at several businesses. In fact, Disney was fired from a newspaper for lacking imagination and good ideas.

> Albert Einstein was thought to be mentally impaired before changing the face of modern physics and winning the Nobel Prize.

> It took Thomas Edison 1,000 attempts before inventing the light bulb. It has been reported that Edison was told by his teachers that he was too stupid to learn.

> Vincent van Gogh sold only one painting in his lifetime, though today, his works are priceless.

>  Dr. Seuss’s first book was rejected by 27 publishers before it was accepted.

Walter Bond on never giving up:

As entrepreneurs it’s easy to get frustrated and overwhelmed with the seemingly never-ending tasks at hand.  In fact, the very thing that may have led us to starting our own businesses is also the one thing that can derail us – freedom.  A lack of structure, no alarm clock, no boss, no conflict, not deadlines is extremely liberating, but it can also cost us hours of interrupted flow, lack of focus and ongoing frustration. Let’s face it we need a little support and perhaps a little direction to stay the course.  I created a private FB group to support other entrepreneurs along their journey, I share business building tips and tools along with a bit of inspiration, if interested you can check it out here: The Inspired Entrepreneurs Hub